The government’s response to a recent public consultation has caused serious concerns that the drastic reduction in the deterrent effect of parking charges on private land will force legitimate parking operators out, allowing the ‘cowboys’ to once again ride into town.

After years of collaborative working with government, motoring and consumer groups, the British Parking Association – a trade body representing the sector – is disappointed that the government has not listened to the well-evidenced position that a 50% cut in the rate of the charge will not be an effective deterrent.

This significant reduction in parking charges also ignores the results from a public consultation, where more than 80% of respondents did not support mirroring local authority penalty charges.

If the government forces this through, approved parking operators will find managing car parks on private land unworkable, allowing rogue traders who do not require DVLA information, and operate outside of the Code of Practice, to return to our high streets with higher-priced tickets.

Those who currently provide free parking – supermarkets and the retail sector – are deeply concerned their customers will be pushed out by commuters and local workers, especially those car sharing, who are looking for a cheap day’s parking if the suggested lower rate of £25 is all they have to pay. This could see the end of free parking at supermarkets and retail parks in towns and cities across the UK.

Steve Clark, BPA Director of Operations and Business Development said, “The last year has provided us with overwhelming evidence that lower penalties allow for antisocial behaviour from some motorists seeking to find a parking space as close to their destination as possible. The government’s announcement to lower the charges that can be issued on private land, is therefore nonsensical.

“Government must rethink this. Nobody wants the supermarkets and the retail sector to be forced to charge their customers for parking because of the inability for them to control abuse of spaces with a deterrent that is ineffective.” 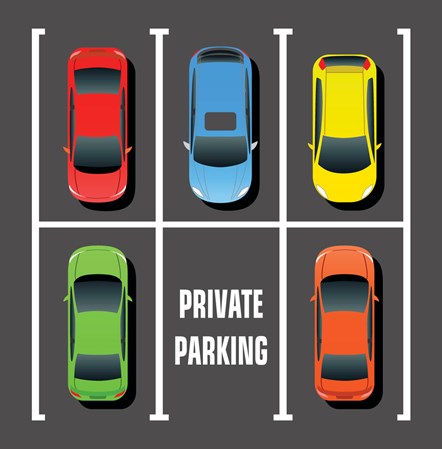